In our 30 years of working in different disciplines within the industry, we have learned to be very flexible in our mindset. Every working day you face new problems that have to be solved quickly. This has shaped our thinking and how we approach any creative challenge.

We never stop until we have come as close as we can to a result that helps the project. Of course, we know we can’t solve all the problems we are faced with, if technical or otherwise, but at least we enjoy the process of getting there. We are very much aware of the challenges in today’s VFX production pipelines. That is why we came up with DMFX, to help lighten a load of creative processes and to make them as easy and enjoyable as possible. So I hope you enjoy what we have created. Go create some great work.

Together we have 90 YEARS of experience working for a variety of clients within the film industry.

Simone has both a fine art and design background. She has worked as an art director, theatre designer, journalist, voice artist, lecturer and fine artists for 25  years. She moved into VFX as a Producer & Compositor in 2015. ”I do love the magic of  VFX”.

Stuart Sewell studied film at Bournemouth University of Art & Design. After he graduated he went on to work as a prosthetic makeup artist for big-budget films such as Frankenstein, Saving Private Ryan, The Hours, Lost in Space, and many more. After 15 years in the business, he swapped his analog tools with the computer mouse and went digital, staring at pixels.

Simone and Stuart met at Bournemouth University in the late 80s and worked on various film projects together.

After slaving away on a variety of film projects, which included a scienece fiction film, two animaition films and a three more drama productions, Stuart went on to work for Madame Tussauds and Hollywood feature films as an prosthetic makeup artist, Simone went on to work for various established theaters houses, and independant theater companies as a designer. Both joined forces again in 2015 when they worked on “Ben Collins Stunt Driver”, a Lionsgate UK production, and consequently founded the UK-based VFX company Ada Digital Studio in 2016. DMFX became the brainchild of Simone. With the help of the ADS team and many supporters, Ada Productions was founded and able to release its first product library. 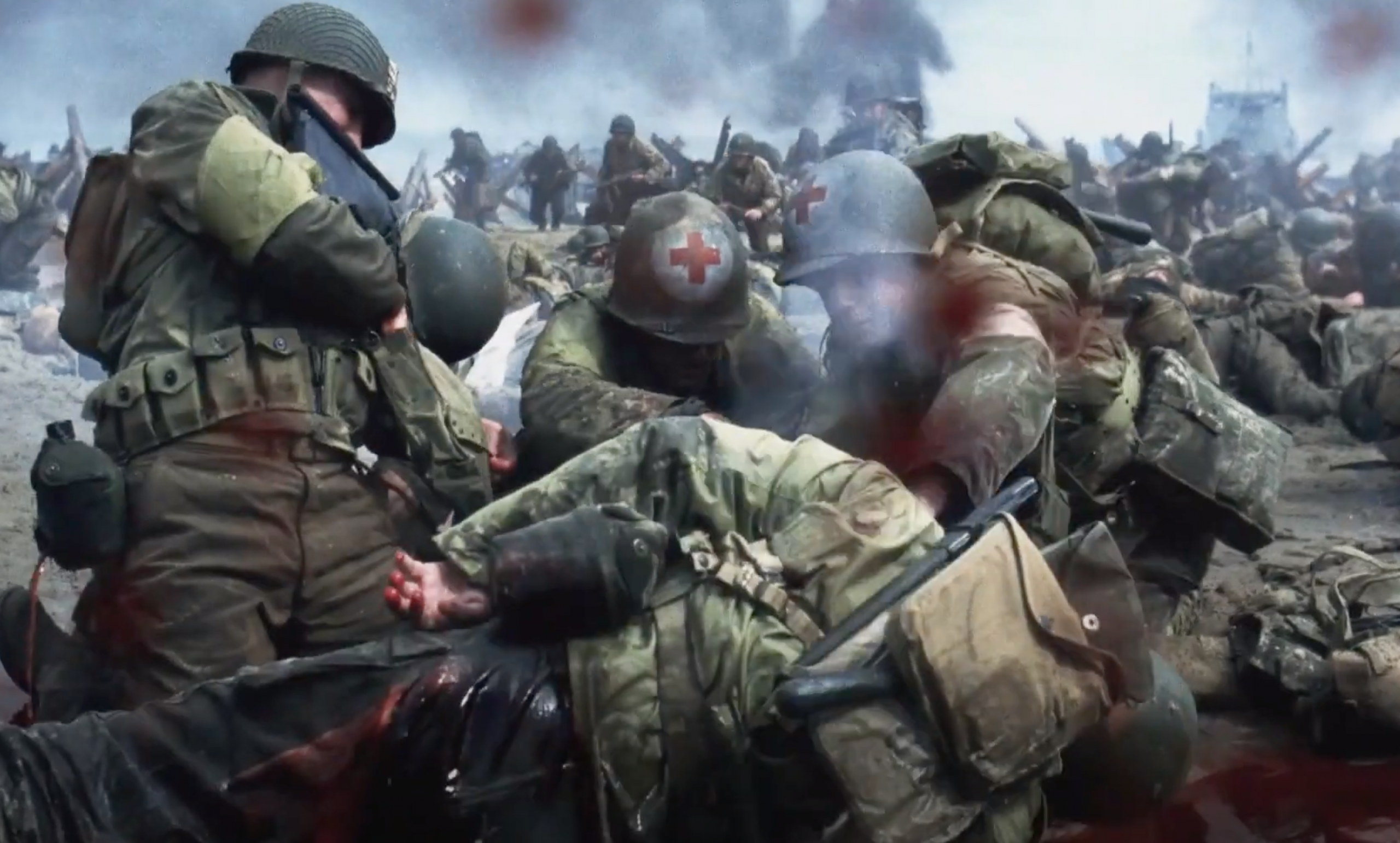 As a freelance VFX Supervisor & Consultant, Alan has been involved in a large variety of projects. His passion for working in this field not only as a supervisor but also as a hands on digital artist using a range of industry standard tools makes him a great asset for any project. He also has taught at post graduate level in digital visual effects technologies at the London Film Academy and is an excellent trainer of tools. 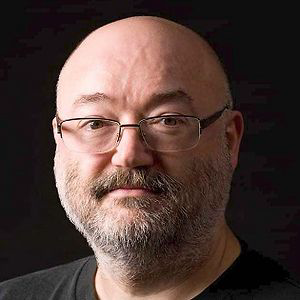 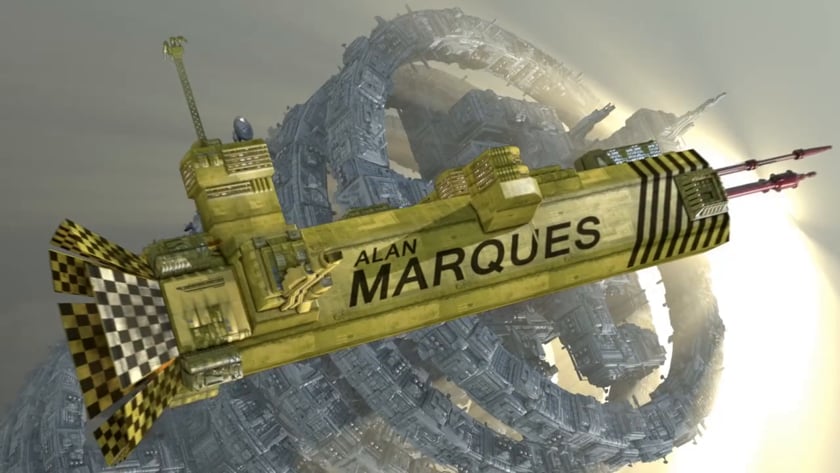